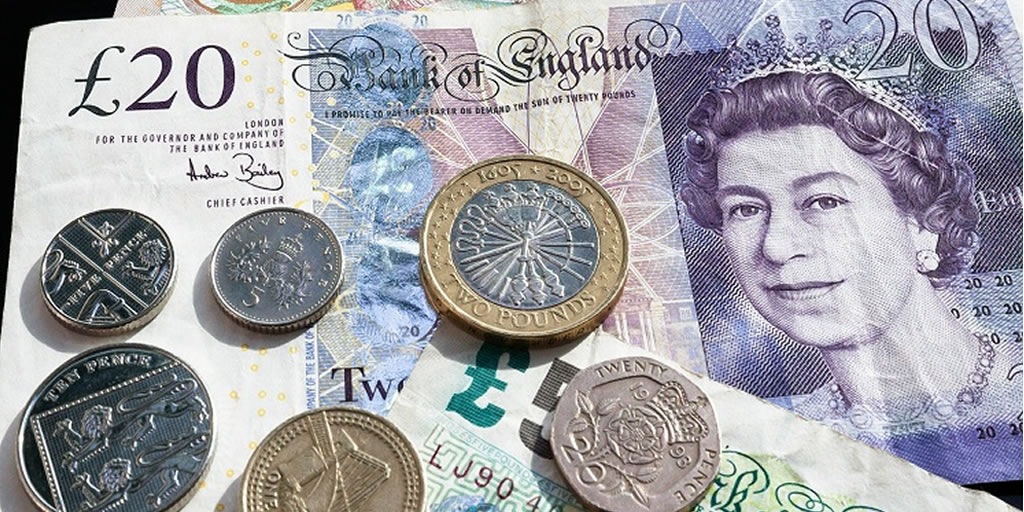 Not only have low paid workers earnings increased with no evidence of a substantial loss of employment, inequality in pay has fallen.

Wage inequality has fallen dramatically for the first time since at least the late 1990s, and most likely since the late 1970s, due to the introduction of the National Living Wage by the Conservative government in 2016, according to new LSE research.

The research, funded by the Nuffield Foundation, found that inequality in the bottom 50 per cent of earners fell by the same amount between 2015 and 2019 as it did in the 17-year period leading up to the introduction of the National Living Wage.

It also suggests potential adverse effects of employers reducing working hours to offset rising costs appear to have been avoided.

Abigail McKnight and Kerris Cooper of LSE's Centre for Analysis of Social Exclusion (CASE) found that the lowest paid ten per cent of employees in 2019 were paid up to 63% of the average wage, whereas 20 years earlier it was 55%.

The findings are from a forthcoming paper by Abigail McKnight and Kerris Cooper: The Conservatives Record on Employment: Policy, Spending and Outcomes 2015-2020. A brief report of the findings is available from https://sticerd.lse.ac.uk/dps/case/cb/casebrief38.pdf.