Good Times, Bad Times The Welfare Myth of Them and Us 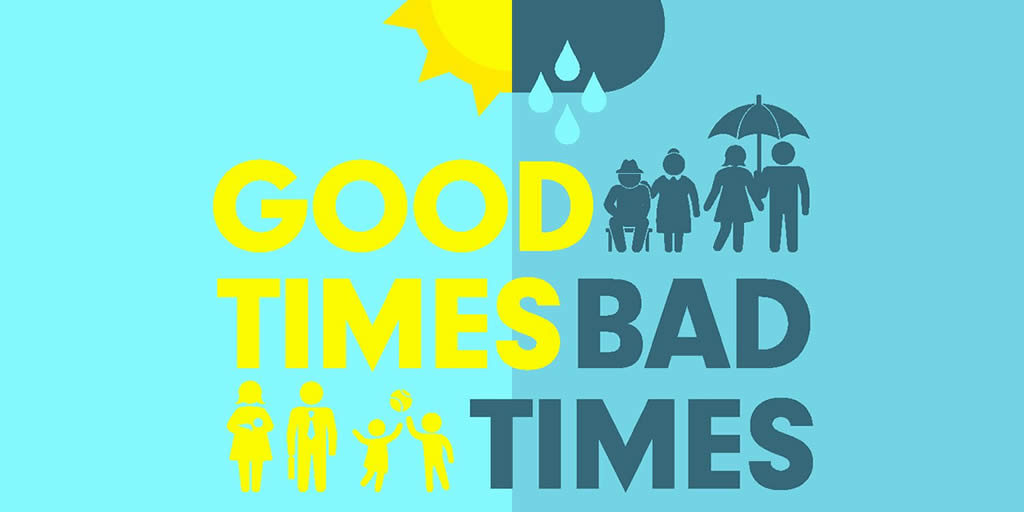 Two-thirds of UK government spending now goes on the welfare state and where the money is spent  healthcare, education, pensions, benefits  is the centre of political and public debate.

Much of that debate is dominated by the myth that the population divides into those who benefit from the welfare state and those who pay into it  'skivers' and 'strivers', 'them' and 'us'.

This ground-breaking book, written by one of the UKs leading social policy experts, uses extensive research and survey evidence to challenge that view. It shows that our complex and ever-changing lives mean that all of us rely on the welfare state throughout our lifetimes, not just a small 'welfare-dependent' minority.

Using everyday life stories and engaging graphics, Hills clearly demonstrates how the facts are far removed from the myths. This revised edition contains fully updated data, discusses key policy changes and a new preface reflecting on the changed context after the 2015 election and Brexit vote.

See All Publications See All Books