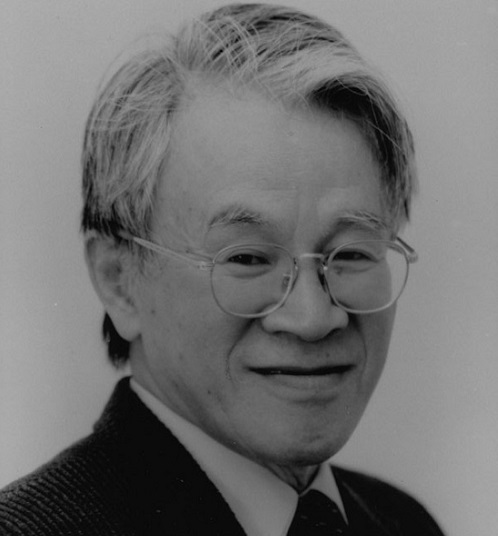 The Suntory and Toyota International Centres for Economics and Related Disciplines (STICERD) were founded in 1978 by Michio Morishima, the renowned Japanese economist, mathematician and econometrician, who was a faculty member at the London School of Economics from 1970 to 1988 as the Sir John Hicks Professor of Economics.


Michio Morishima was the originator of the project that resulted in the establishment of STICERD with donations from Suntory Limited and the (then) Toyota Motor Company Limited of Japan. STICERD has also enjoyed the support of the Saji Research Lectureship in Japanese Economic and Social History.

Initially, the potential donation was viewed with a degree of concern by some academics at the School, as Ralph Dahrendorf reports in A History of the London School of Economics and Political Science, 1895-1995:

The Academic Board, as usual, was sceptical at first. Would there be unacceptable strings? At a memorable meeting, the distinguished Economics Professor Michio Morishima, author of the initiative and later the first chairman of STICERD, told the Board that there was no need to worry, because he had known the leading donors, Mr Keizo Saji and Dr Schoichiro Toyoda, since their common school-days and could vouch for them. Michio Morishima was as good as his word; the foundation safeguards the autonomy of STICERD totally, and the benefactors never tried to interfere with its work. To its centenary, and no doubt long after, the School has an endowed research base which also attracts project funds from many sources. (pp. 496-497)

To find out more about Michio Morishima's work:

Click on the button below to read tributes to Michio Morishima from his colleagues.

On the 10th December 2004 a Memorial Meeting was held in the Shaw Library to honour Professor Michio Morishima, FBA (formerly the Sir John Hicks Professor of Economics 1977 - 1988).

We were very pleased to welcome his wife, Yoko, and their three children, Tokiko, Akio and Haruo on this occasion. The Director opened the Meeting and Lord Dahrendorf, former Director of LSE (1974 - 1984) and Professor Kataro Suzumura from Hitosubashi University, Japan, Professor Frank Hahn, Emeritus Professor of Economics, Cambridge University (read by Professor Tim Besley, Director of STICERD) each paid tributes. Closing remarks were made by Lord Grabiner on behalf of the School.

Read the tributes below: 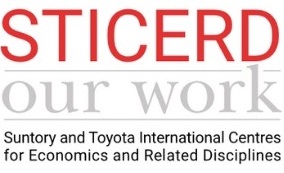 STICERD is both a thriving research community within the London School of Economics and Political Science and a source of funding for a variety of School-wide initiatives.


Michio Morishima's vision was of an academically rigorous institution, engaged with and committed to the wider world. In the spirit of this vision, each year we organise seminars covering diverse topics, as well three public lectures in honour of Tony Atkinson, Michio Morishima, and Amartya Sen. We award research grants to LSE academic departments and provide support to our large research community (resident researchers, PhD students, visitors) through eight research programmes and a wide range of activities under the auspices of each programme.