Background to the project

This is a report about Walbrzych, a medium sized Polish ex-mining town, devastated by the closure of the mines and striving to rebuild itself as a green, progressive attractive town. LSE was commissioned by the European Investment Bank to work with the city to look at how it was talking its problems, and share some of the good practice from other European cities who were tackling similar problems and successfully identifying what works.

Walbrzych is a city of 104,000 people in the Sudety mountains of south western Poland, not far from the Czech and German borders. A polycentric city, it has been created from several distinct neighbourhoods which grew around now disused mineshafts, separated from one another by large wooded and upland parks which make up a third of the low density city. Coal mining is first recorded in the city in 1536, and was the city's most important industry until its abrupt closure in the mid 1990s. 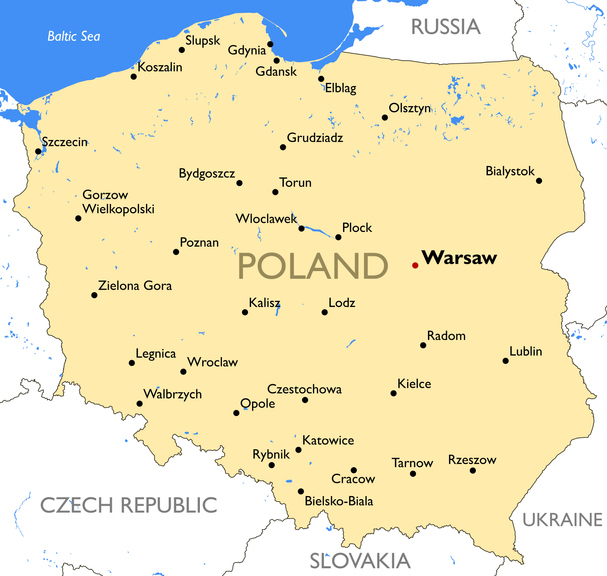 In the immediate post-closure period, little by way of funding or support was put in place to manage the transition from the mining economy. Much of the post-industrial infrastructure passed to the city to manage, including extensive ex-mining housing in disrepair and lacking modern amenities, as well as slagheaps and flooded mineshafts at risk of subsidence. The unemployment rate rose to 28% in 2002. The population has shrunk by some 20% over the last 20 years, with fewer younger and working age residents. A range of city assistance and regeneration projects have been implemented and funded over the last 20 years, many funded from EU regional and social programmes. Significant early EU investment in transport had improved the connectivity of the city.

The creation of a large Special Economic Zone in and around the city, with a large focus on the automotive industry, has assisted in job creation so that the unemployment rate is now 5.3% (April 2020). Extensive borrowing to fund improvement programmes, particularly over the last ten years, has left the city with a large burden of debt to service and repay. There has been a range of strategies, pilot projects, and initiatives focusing on improving the city infrastructure, creating new civic amenities including a large mining museum, porcelain museum, aqua park, the historically important Ksiaz Castle, restoration of the main historic city centre, a comprehensive city public transport network, a regional waste recycling park, and other initiatives. Since 2016 the city has been implementing a comprehensive "Municipal Revitalisation Programme" to address housing and social conditions in the poorest neighbourhoods, as well as around the city centre. This programme has both building restoration and social support elements, and receives and important contribution to its funding from the European Investment Bank (EIB).

The LSE team, who were ably supported by Alexandra Jadach-Sepiolo and Maciej Borsa of the Institute of Urban and Regional Development in Warsaw, undertook visits to the city and interviews with city officials and local stakeholders, including employers and third sector agencies. A considerable amount of literature, academic and administrative, was reviewed. The team made a mid-point presentation in Walbrzych on the emerging options for other EU cities to explore to identify good practice and options which Walbrzych might explore, and a series of visits and a workshop in Walbrzych was planned. In the event Covid 19 intervened, and these became a series of four Zoom workshops involving 9 cities and experts exploring some key themes identified.

The report includes a full account of the problems in the city, the actions being taken, and the options from other cities. There are also five separate case studies which look in more detail at some of the options.

This website also has the mid-point PowerPoint overview presentation, all the presentations made at the workshops, background material exchanged before the workshops, and the Zoom workshop recordings including an additional Polish audio channel to supplement the main recording which is the English Zoom channel.