The brief for the project included arranging a multi-day workshop involving representatives of European cities which had faced similar problems to Walbrzych, as well as other experts. This was to enable discussion of the relevance and details of the improvement programmes in other cities, and their application to the Walbrzych context. Such a workshop would also allow for a peer exchange of know-how and experience about the management of the transition process and help relevant stakeholders in Walbrzych to successfully navigate the recovery of the City.

A number of cities were selected for preliminary visits by the research team and Walbrzych officials and stakeholders, as an initial preparatory stage before a workshop to be held in Walbrzych in May. Before these could take place, however, the Covid 19 lockdown was imposed, and the visits had to be cancelled.

It was then agreed that the workshop would still go ahead, but in the form of four multi-city workshops to be held using Zoom video conferencing. These were arranged for May, and the final workshops, showing the topics, cities and expert advisors involved, is below:

Workshops were provided with simultaneous translation throughout, with a choice of English or Polish.

Due to the workshops being online, considerable additional preparatory work had to be done. 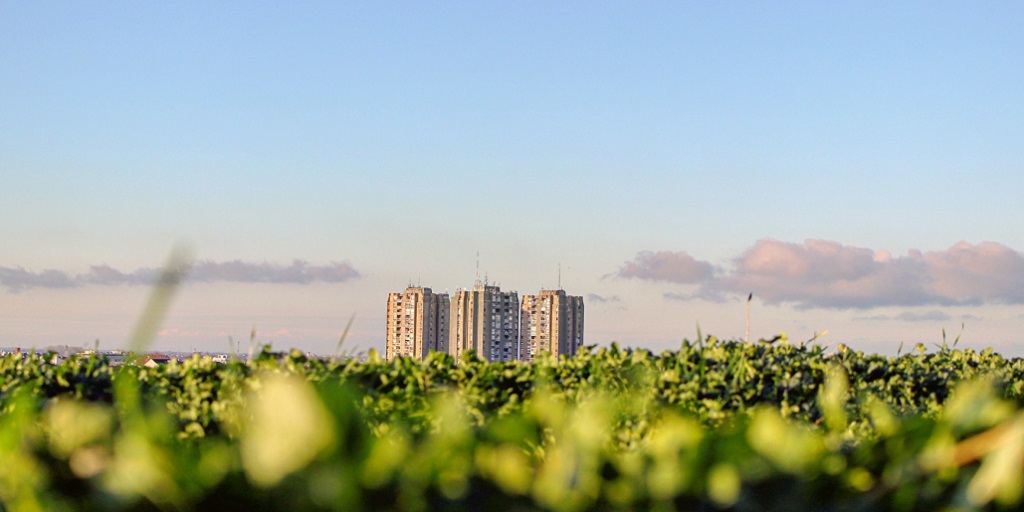 Green city and the circular economy 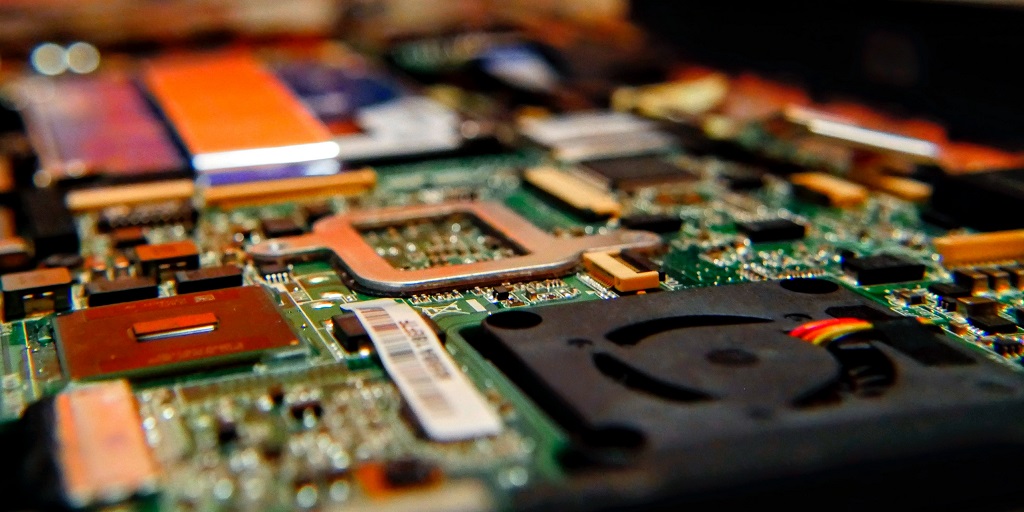 Economic development and IT hubs