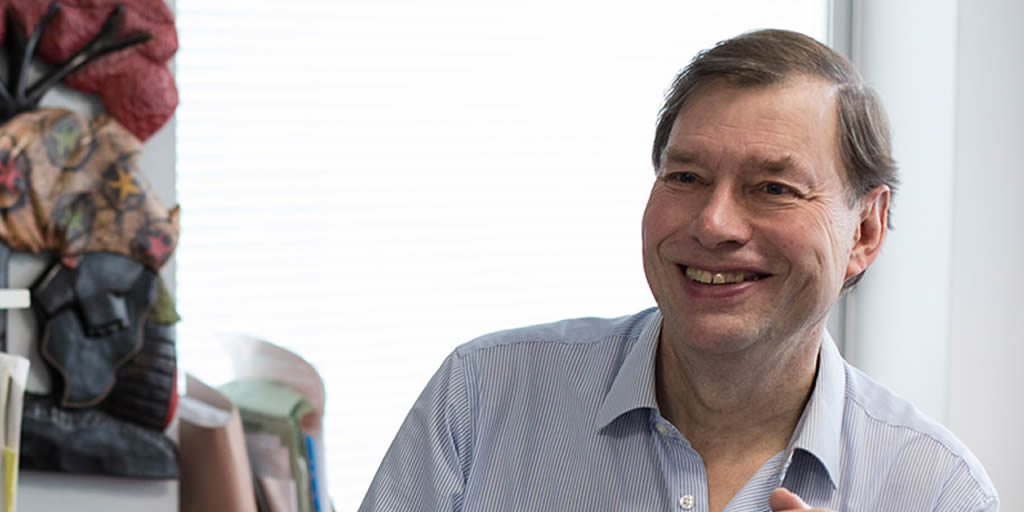 It is with great sadness that we announce the death of our friend and colleague Professor Sir John Hills.

John joined the LSE in 1986 and played a significant role in STICERDs Welfare State Programme before co-founding CASE in 1997, which he directed between 1997 and 2016. He also co-directed the LSEs International Inequalities Institute 2015-2018 and was Richard Titmuss Professor of Social Policy at the LSE and the Chair of CASE.

John will be remembered as a brilliant scholar and an intellectual giant who made tremendous contributions to social science. His work has had a major impact on social policy, especially in relation to poverty and inequality.

He was a generous colleague, and a kind and modest man. To many of us he was an inspiration, mentor and a friend and we will miss him sorely. We send our deepest condolences to his wife Anne Power and to their family.

We have set up a memory wall to John, on the CASE website.

Please feel free to share your tributes and memories using the link below. We will put your comments on the memory wall as soon as possible, after we have received them.