With the collapse of the Soviet Union and the abandonment of communism in other countries by the end of 20th Century, the world reached a consensus on the superiority of free-market capitalism over socialist central planning. This also brought the underappreciated and buried "Hayekian ideas" on liberal political economy and deregulation to the fore.

These Hayekian ideas originated from the notion of "dispersed knowledge" in the society. Central Planning is not feasible because "the knowledge of the relevant facts is dispersed (and tacit) among many people". So, some form of decentralisation is necessary so that "prices can act to coordinate the separate actions of different people".

Modern economic thinking needs to reaffirm and engage with sound Hayekian ideas in this age of global interconnectedness, when the world is coming to grips with multitude of challenges, including global pandemic, climate change, social inequities and inequalities, and politico-media complex.

This can only be achieved through fostering dialogue among stakeholders, which include researchers, policymakers, experts, and key decision-makers. The Hayek Programme in Economics and Liberal Political Economy at LSE provides a space where this dialogue can happen. This programme aims to contribute to the research and public debate suited to the demands of 21st Century. 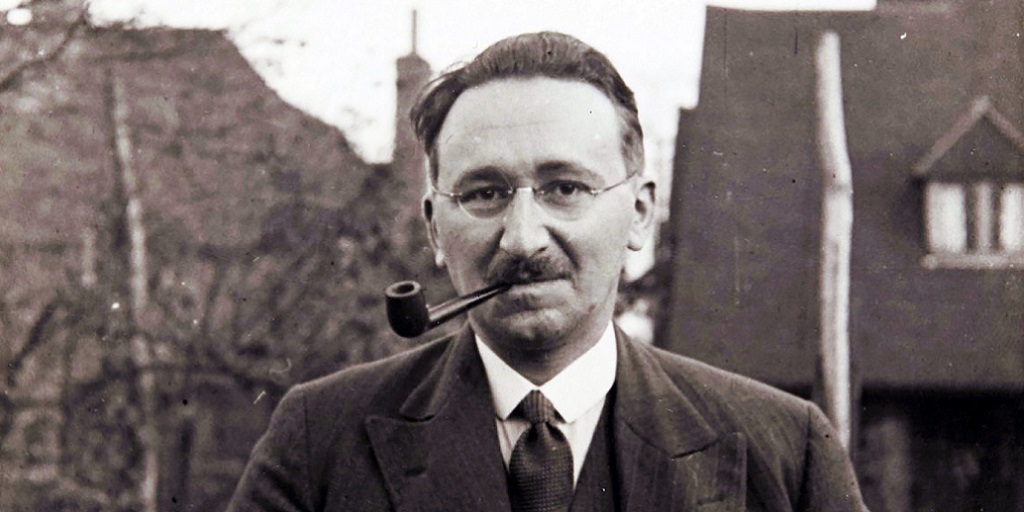 About F A Hayek 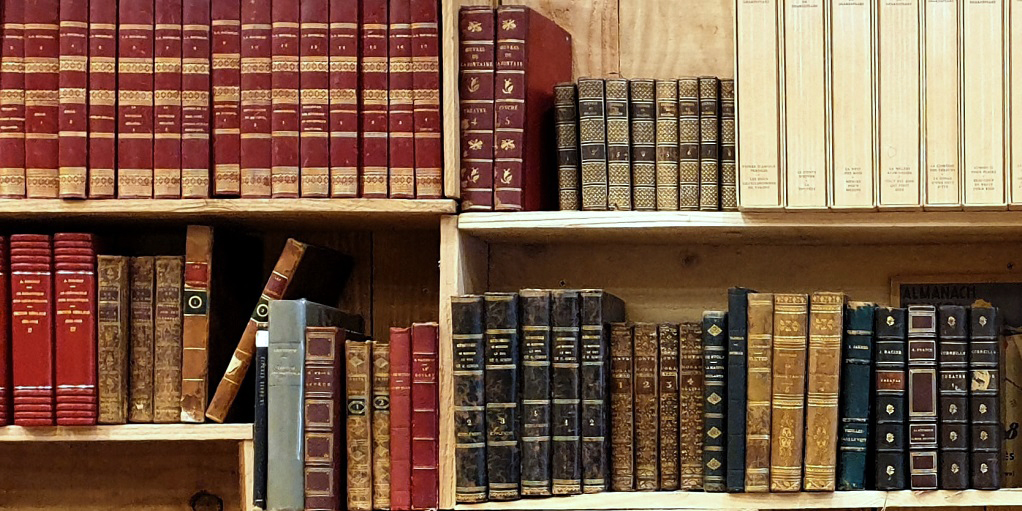 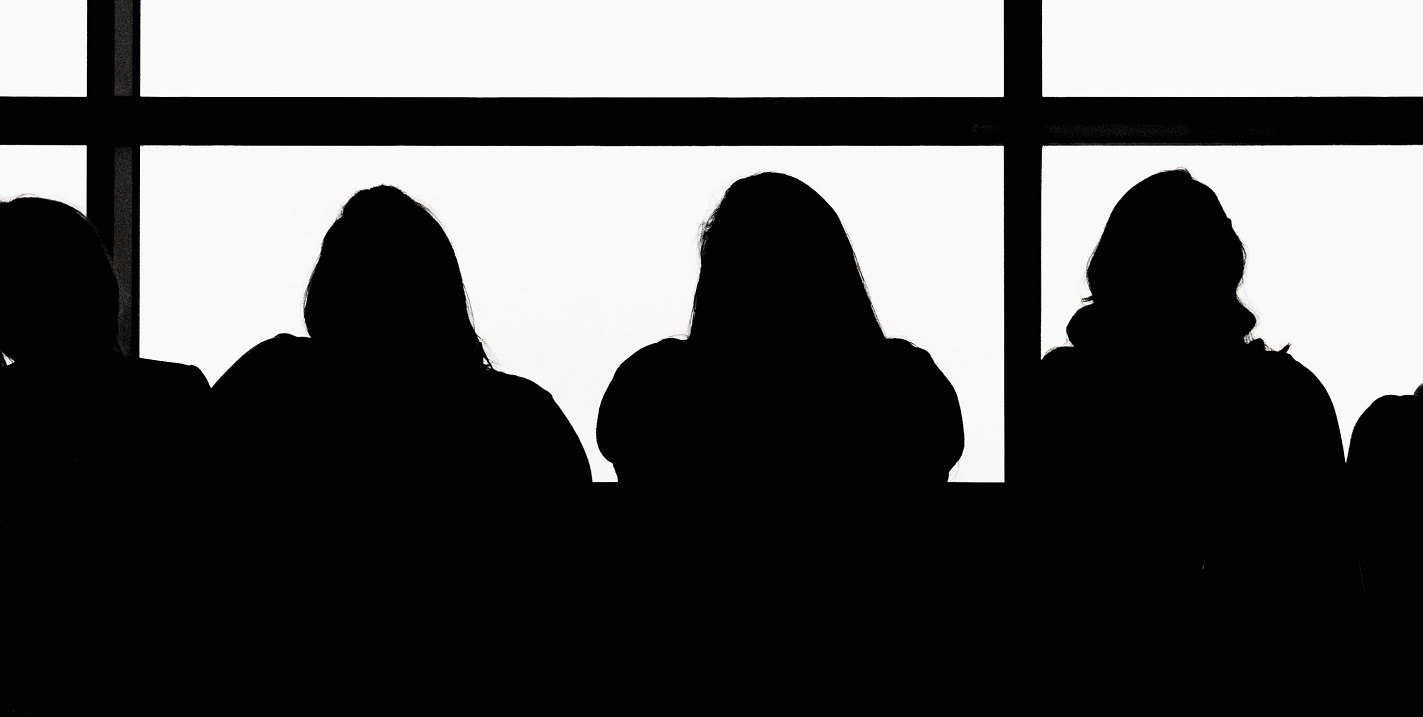