The Suntory and Toyota International Centres for Economic and Related Disciplines brings together world-class academics to put economics and related disciplines at the forefront of research and policy.

STICERD was established in 1978 with a capital endowment of £2m, acquired by Michio Morishima (1923-2004), from Suntory Ltd and The Toyota Motor Company Ltd. Michio, who was a professor of economics at LSE at the time, served as the Founder Chairman, set up the Centre, and guided it through the early years.

Michio Morishima was a renowned Japanese economist, mathematician and econometricianan and an influential member of the Economics Department, serving as the Sir John Hicks Professor of Economics at LSE from 1970-1988. His research spanned both economic theory and applied economics.

He was extremely well-known in Japan and had strong views on policy issues. At LSE, Michio had many students, including the 2010 Nobel prize winner, Chris Pissarides.

He continued to have a close connection with STICERD until shortly before his death in 2004. In addition to his key role in securing the STICERD endowment, Michio was a benefactor in his own right. Even today, some legacy funds are used to support research needs of graduate students. To recognize his benefaction and role in supporting the LSE, we named the seminar room in STICERD the Morishima Room and a portrait of him hangs in that room. 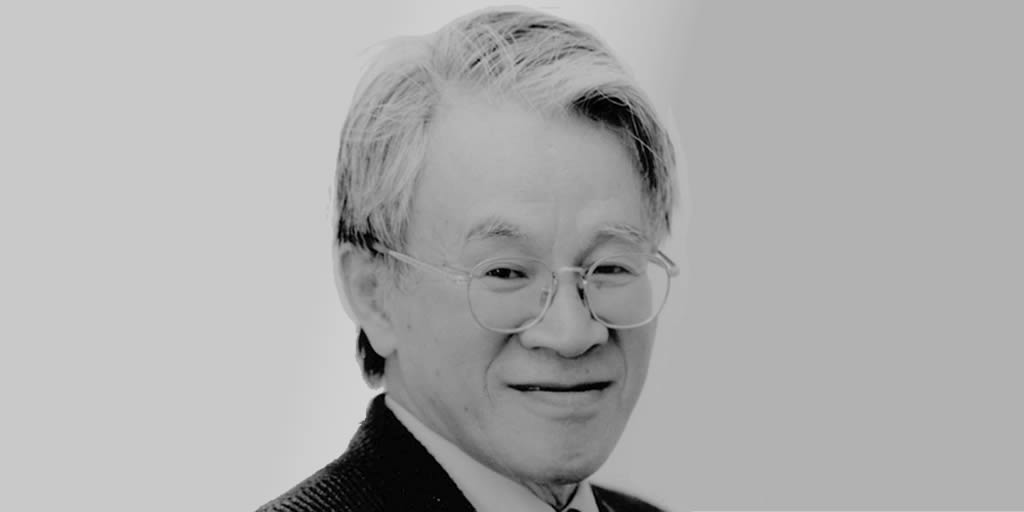 Michio Morishima: an economist made in Japan
A biography by Janet Hunter. 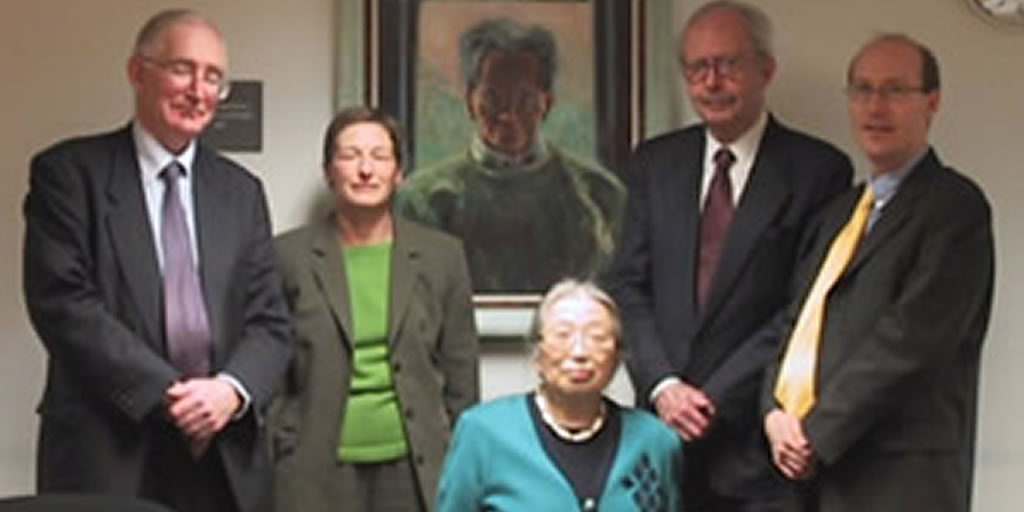