We are launching our report on an innovative study conducted in London and examining whether members of the public could identify and agree on a threshold above which a standard of living could be regarded as excessive, or harmful to wider society. Its findings contribute to current public and political debates around inequality and offer insights into how ordinary people think about high incomes, wealth and the wealthy.

Wealth was discussed as providing protection against risk and upredictable changes in circumstances while optimising opportunities and choices. A closer examination of these attitudes could hold clues to whether certain ways to frame proposals for redistribution might be more widely acceptable than others.

London is home to vast and visible economic inequality, where the richest 10 per cent own 61 per cent of overall wealth, while at the same time four in ten Londoners do not earn enough for what is considered by the public to be a decent standard of living. This study sought to explore opinions about what constituted a standard of living that could be considered 'fully flourishing', and, by extension, if there was a point beyond that at which individual or household resources could be identified as being excessive. The findings provide thought-provoking insights into how people think about the protection wealth and higher incomes offer, and the judgements they make about the 'deservingness' of different sources of wealth and the uses to which it is put.

Understanding these multiple dimensions of attitudes towards wealth and riches is crucial for developing policies that tackle poverty and inequality but work with the grain of the aspirations and perceptions of members of the general public.

The research was based on an adaptation of the Minimum Income Standards (MIS) methodology that has been used for over a decade to identify a minimum socially acceptable living standard, based on public consensus about the needs of individuals and households. It involves a process in which groups of members of the public discuss and negotiate what goods and services are required in order to have that standard of living. In this study, groups were asked to discuss what kinds of items, activities and facilities people living at levels well above the minimum would be accustomed to having. Findings from each group were fed into subsequent groups in order to test and broaden consensus.

Participants were asked about positive and negative aspects of the different living standards identified for the individuals concerned and for wider society. Discussions were multi-faceted, encompassing safety and security, health and well-being, self-esteem and status. Potential economic, democratic and environmental harms were considered. The views expressed were often complex and sometimes surprising, with distinctions being made by participants between good and bad kinds of wealth and uses of wealth that are not commonplace in public and policy debates.

As the government searches for ways to help 'left-behind' communities it is useful to understand the mutliple dimensions that inform people's perceptions of what it means to be rich, what 'richness' is and what this means for society. It is hoped that this research will contribute to a healthy debate about wealth and inequality.

The project was a collaboration between: 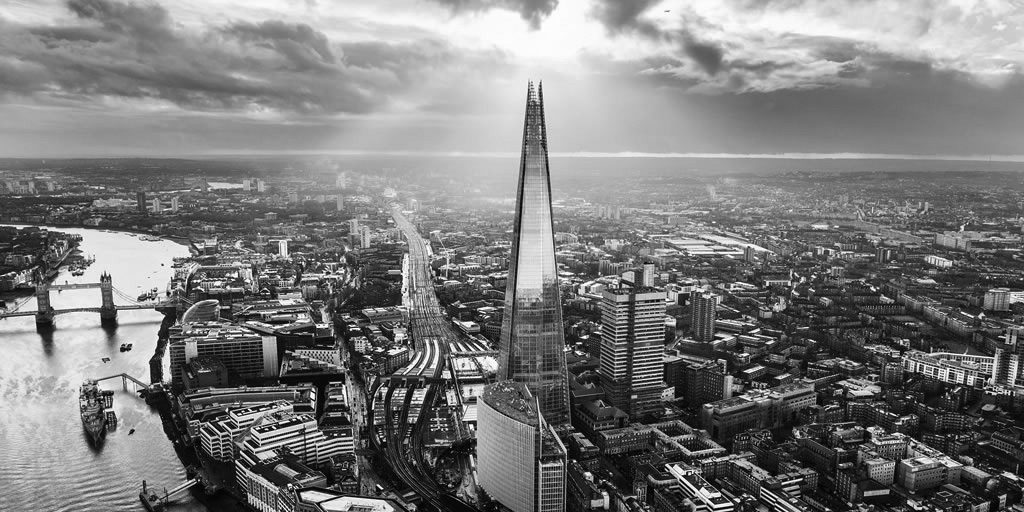 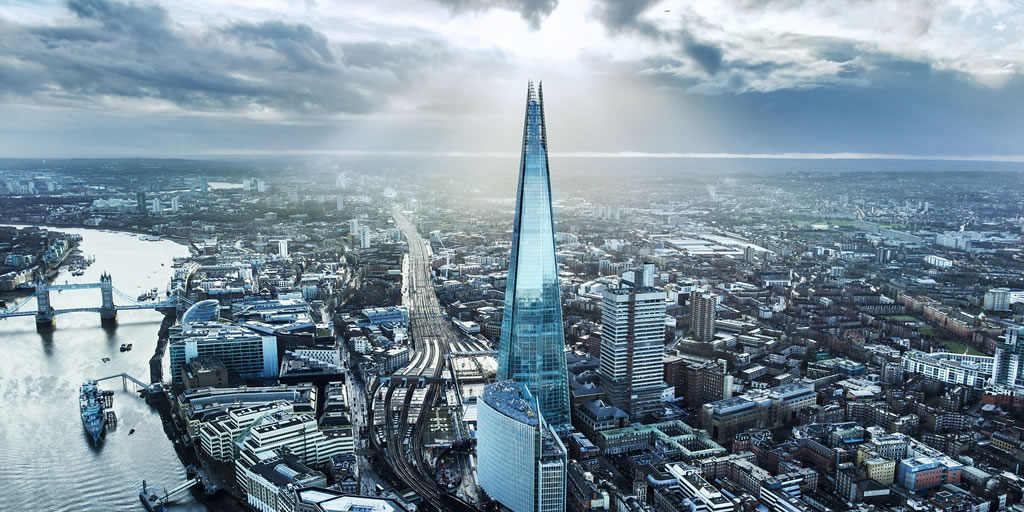 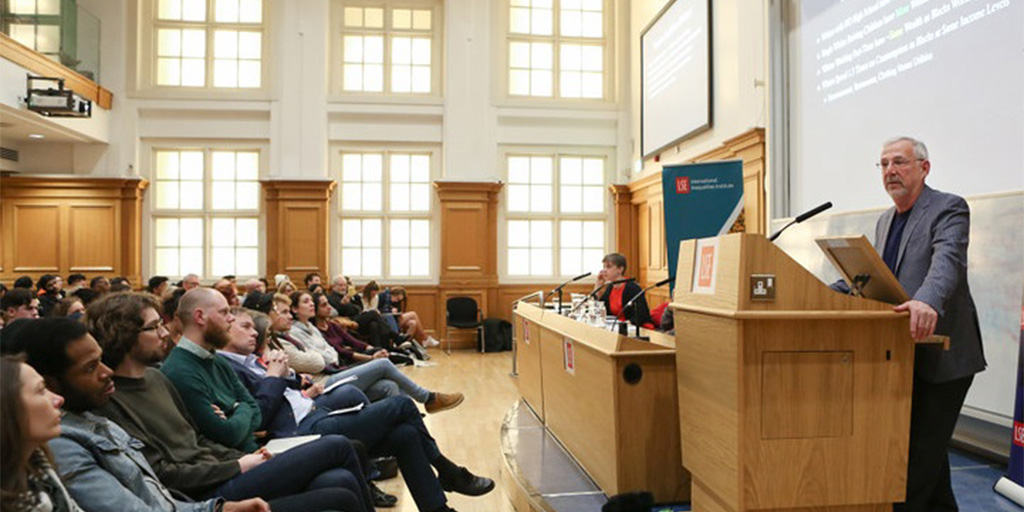